Welcome to my blog!
Originally started in 2011 to document a Ring-A-Day project, I now plan to use it for updates concerning my work and life! Follow for notifications of new posts!
FUN. JEWELRY. WEARABLE ART. SCULPTURE.

After finishing up the 2012-2013 school year as adjunct faculty at Kent State, I stayed for the summer to get the chance to concentrate on making some new work in the studio. During that time, I created four major pieces (all necklaces). I also designed and produced multiple pieces of jewelry to sell at various venues. I will post images of the production work soon. Images of the necklaces are below.

The first piece I created this summer is "Pure Waste".
It is composed of Repurposed found objects. 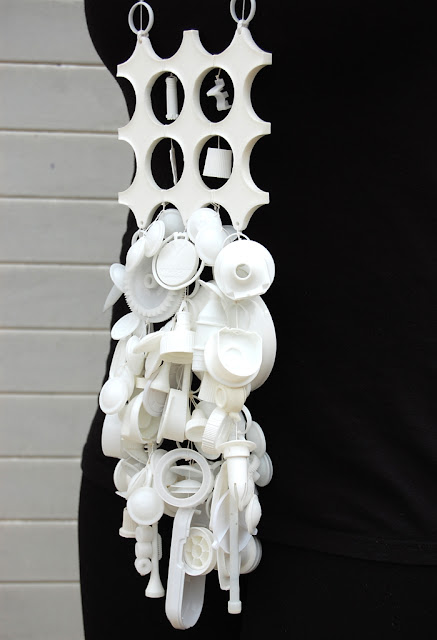 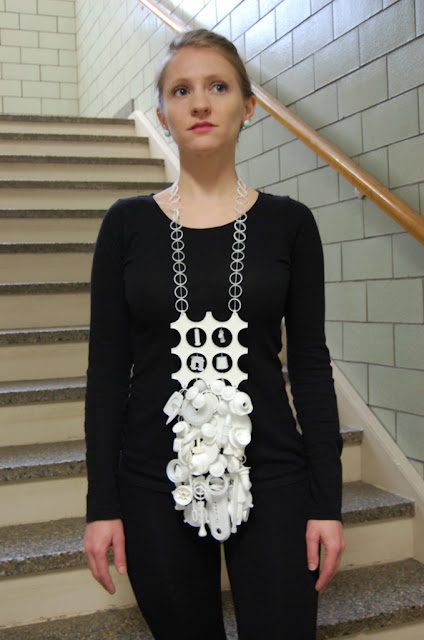 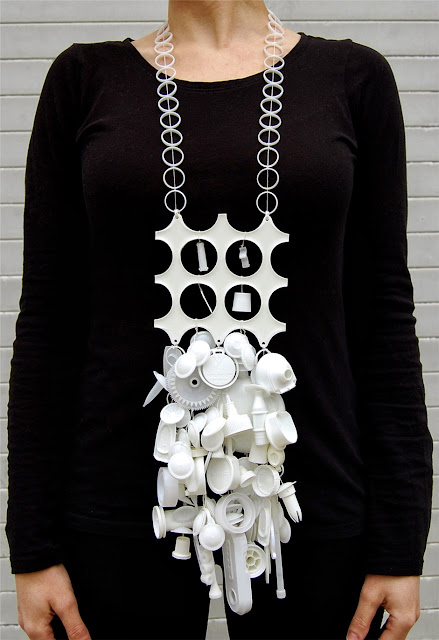 The second piece I created does not yet have a title....
It is composed of Repurposed found objects. 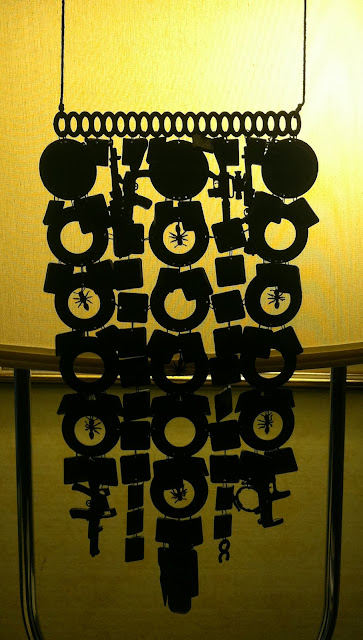 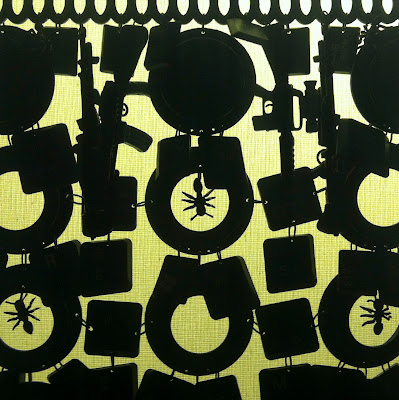 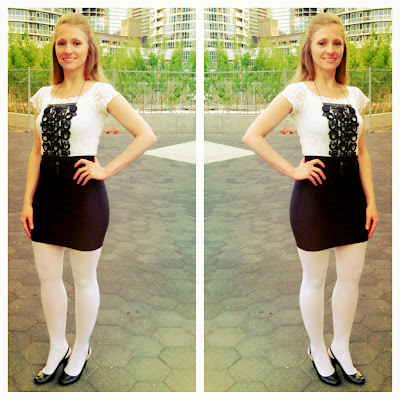 The third piece I created is Untitled.
It is made of Repurposed Found Objects (Mostly Metal) 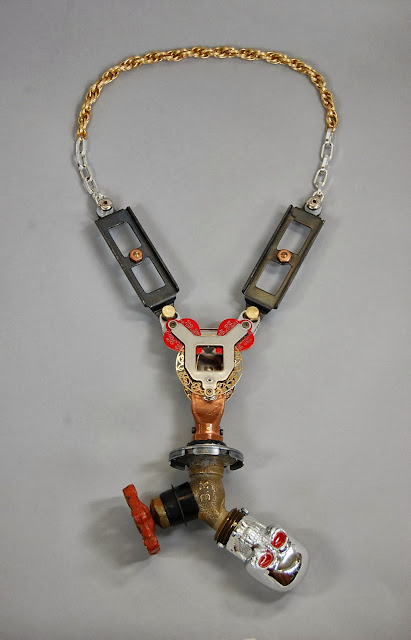 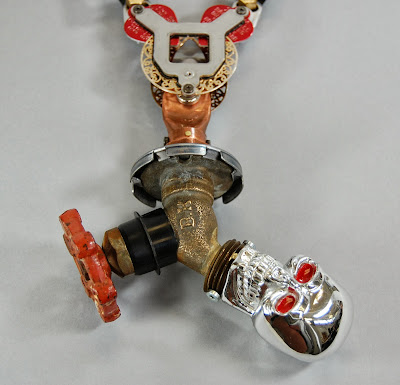 The Fourth piece is also Untitled.
It is made of Repurposed Found Aluminum and Plastic.
(The fan blades spin!) 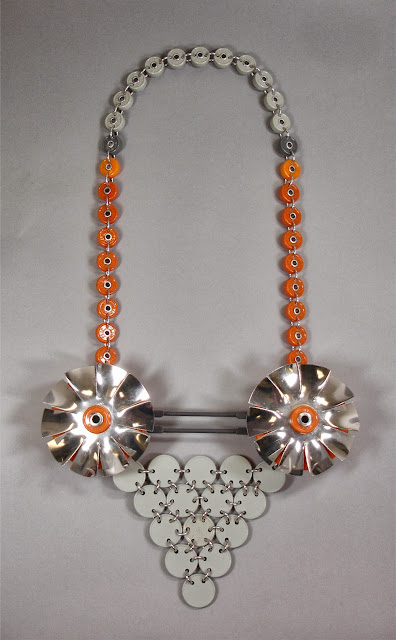 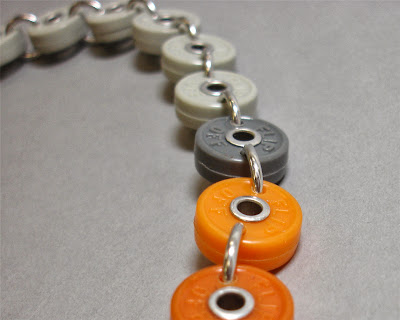